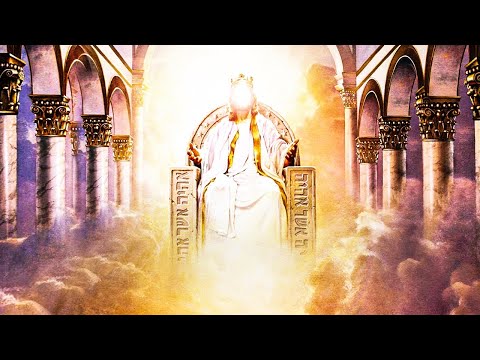 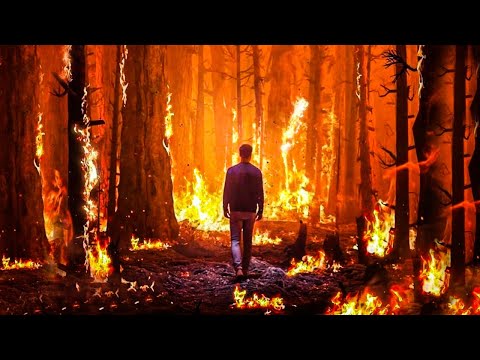 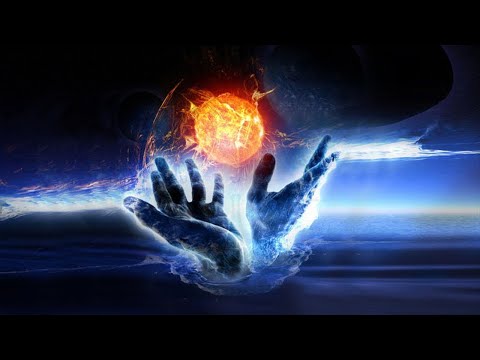 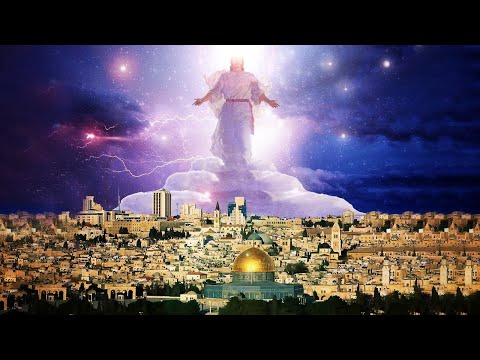 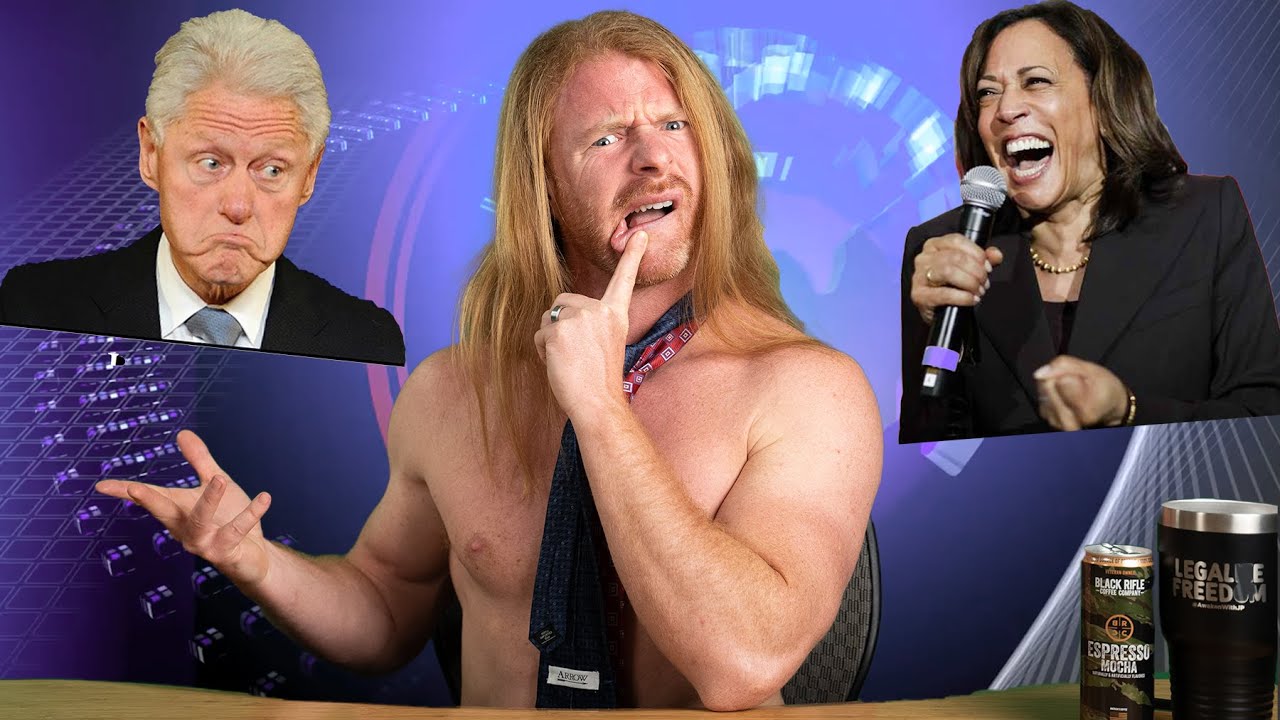 Between 1970 and 2012, the number of black elected officials rose from fewer than 1,500 to more than 10,000. How has this affected the black community? Jason Riley of The Manhattan Institute answers the question in this video.

Download Pragerpedia on your iPhone or Android! Thousands of sources and facts at your fingertips.

Conventional wisdom would suggest that all these political gains would lead to economic gains. But that has not proven to be the case. In fact, during an era of growing black political influence, blacks as a group progressed at a slower rate than whites, and the black poor actually lost ground.

Why was the conventional wisdom wrong?

Because it was based on the incorrect assumption that politics was the pathway to black progress. Only black politicians, so the thinking went, could properly understand and address the challenges facing black Americans.

It wasn’t stable families, hard work, or education that would lift blacks into the middle class; it was more black city councilmen, congressmen and senators.

But the evidence, even according to liberal social scientists like Gary Orfield, “indicates that there may be little relationship between the success of . . . black leaders and the opportunities of typical black families.”

So, while black politicians, from Tom Bradley and Marion Barry to Maxine Waters and John Conyers, achieved considerable personal success, their constituents did not.

Yet this calculus—political success is a pre-requisite to a better life—remains progressive orthodoxy today.

When Michael Brown was shot dead after assaulting a police officer in Ferguson, Missouri, in 2014, much was made over the racial composition of the police department and city leaders.
But if black representation among law enforcement and city officials is so critically important, how do you explain the rioting in Baltimore the following year after a black suspect there died in police custody? At the time, 40 percent of Baltimore’s police officers were black. The Baltimore police commissioner was also black, along with the mayor and a majority of the city council.

What can be said of Baltimore is also true of Cleveland, Detroit, Philadelphia, Atlanta, New Orleans and Washington, D.C., where black mayors and police chiefs and city councilmen and school superintendents have been in office for decades.

But to what end?

As I document in my book, False Black Power?, when blacks had little political power, they nevertheless made significant economic progress. In the 1940s and ’50s, black labor-participation rates exceeded those of whites, black incomes grew much faster than white incomes, and the black poverty rate fell by 40 percentage points. Between 1940 and 1970—that is, during the Jim Crow era, with its racist laws— and before any affirmative action, the number of blacks in middle-class professions quadrupled. In other words, racial gaps were steadily narrowing without any special treatment for blacks.

And then came the War on Poverty in the mid-sixties.

This was supposed to close the gap once and for all. Yet, despite billions of dollars of government assistance in the form of welfare payments, housing projects and enforced hiring programs like affirmative action, black poverty rates remained unchanged relative to white poverty rates.

In fact, a strong case can be made that to the extent that a social program, however well-meaning, interferes with a group's self-development, it does more harm than good. Government policies that discourage marriage and undermine the work ethic—open-ended welfare benefits, for example—help keep poor people poor.

For the complete script, visit https://www.prageru.com/videos/blacks-power-dont-empower-blacks